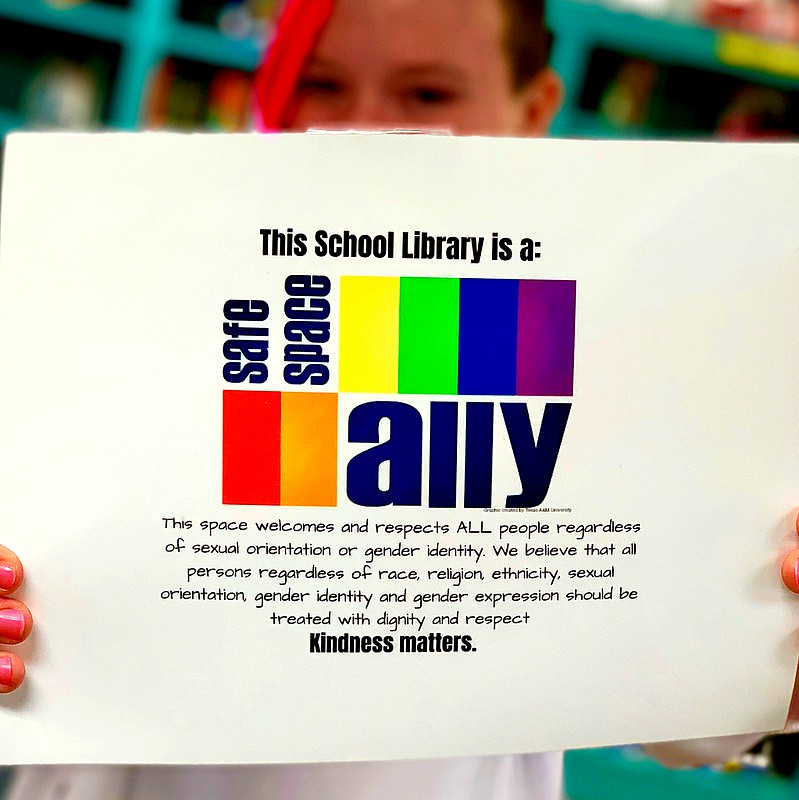 Laurel, Maryland is right smack dab between Washington DC and Baltimore – it’s like our school has always been a mini United Nations. I love that about us!  And our School Library has always enjoyed being a draw and a safe landing spot for kids who are quirky, nerdy, bookish, techie, geeky, queer, gay, trans, wordy, dramatic, creative, alternative, and cool. I was a habitué of and a help in my Middle School Library and always an Ally to my LGBTQ friends – even though we didn’t have that acronym in the 80’s! 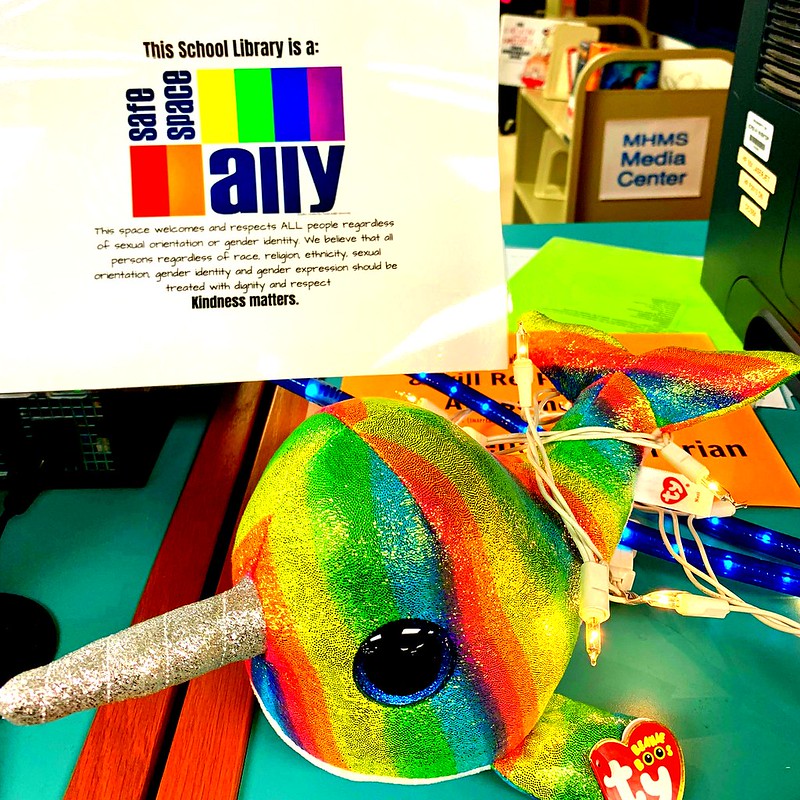 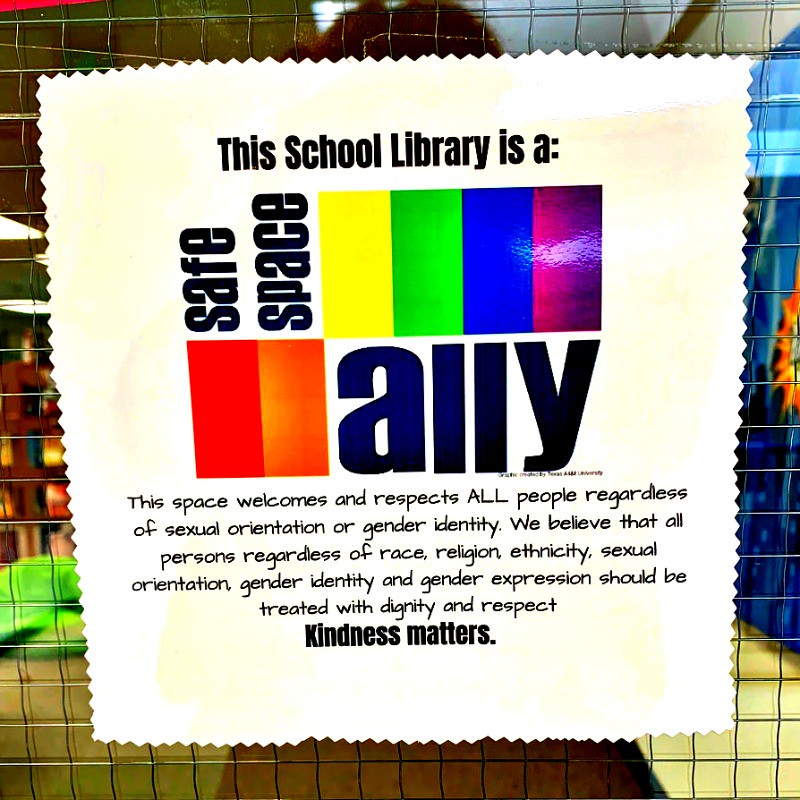